Hi, I’m Eric!  I completed my first triathlon in August 2012, having rather little experience in endurance sports.  My previous race was a half marathon in 2006 where I almost broke two hours.  I started casually road cycling around 2008, where I would occasionally cycle with one of my college friends who was training for Ironman Wisconsin, and that is how I was first introduced to triathlon.  In 2012, I found the local triathlon club in Richland, WA and completed my first triathlon – a sprint.  I was completely hooked: the training, the gear, the strategy, all of it resonated with me.  Later that year I hired a coach and have really found my inner athlete, smashing PRs each year and finding what I can do.  My ultimate goal is to qualify for 70.3 Worlds.  These last four years have transformed my mindset and my lifestyle, and I do not expect it to change anytime too soon… in 2015 I PR’ed in in Olympic (2:26), 70.3 (5:18), and Ironman (11:29) distances.

I have made some modest techno contributions to SGLTG over the past year – I helped create the current sgltg.orgwebsite (along with Amy) and I have created half a dozen Ironman race trackers for SGLTG athletes and friends.  In additional to the technical side, believe I can also contribute to SGLTG as an officer due to my past experience as president of my college rowing club which had roughly 130 paid members members as we competed in various races across the country.  My goal would be to bring my experience, attitude, and knowledge to help other members achieve their triathlon dreams. 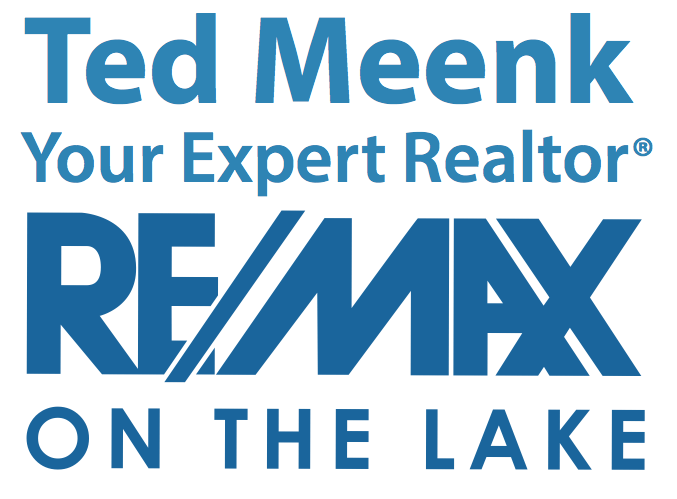 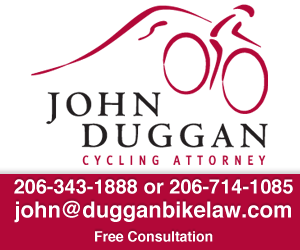 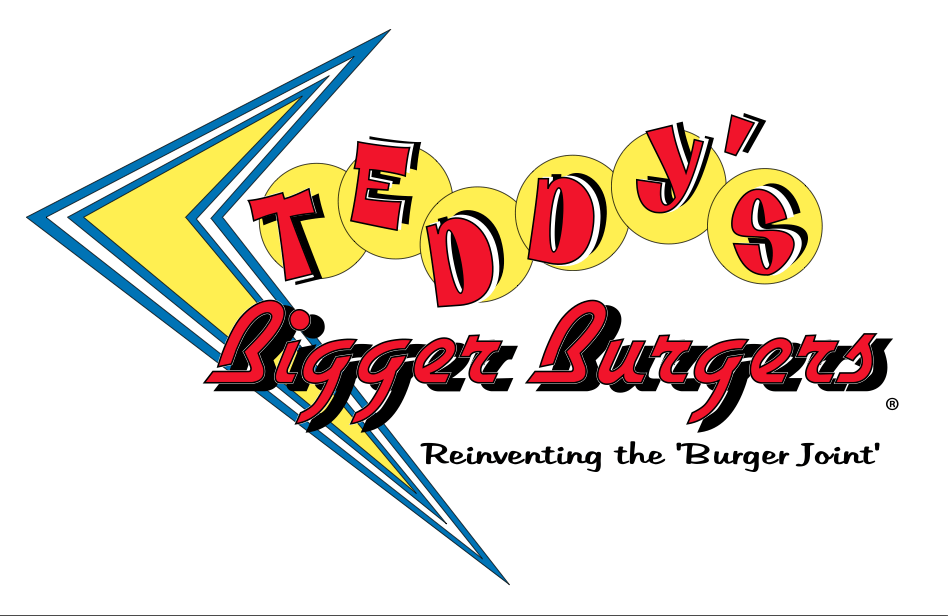